END_OF_DOCUMENT_TOKEN_TO_BE_REPLACED

There’s been a shift in our culture (at least in US) towards seeing medication as a sign of weakness from one of alleviation of suffering that predominated out society some 100 years ago. Some people I know are even proud of the fact that they’ve never taken a painkiller or were treated for cough. Stoicism became a virtue all in itself — “I’m a good person because I don’t take medicine, preferring to suffer the illness and/or the symptoms of the disease.” And it’s not just the patients that feel this way. Medical professionals routinely prescribe to the “complain 3 times” rule: their patients have to mention being in pain on multiple visits prior to getting a prescription that would deal with it. A friend told a story of a doctor visit during which he was told that “he didn’t want to appear to be complainer.” Several weeks later, he was having back surgery and remains in a wheelchair to this day, a decade later!

How did we get here? This is a very complicated question, but it might help to examine how things use to be. Below are medications as they were packaged and sold all over America in the previous century. 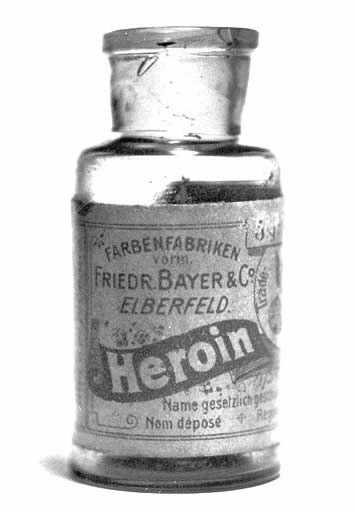 Bottle of Heroin (1890-1910) by Bayer, sold as a non-addictive substitute for morphine 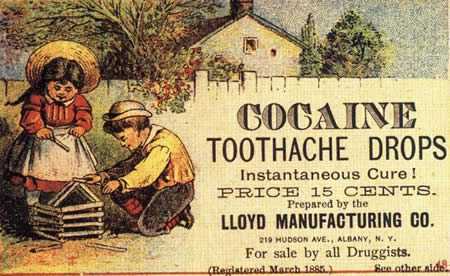 Cocaine Drops for children with toothaches 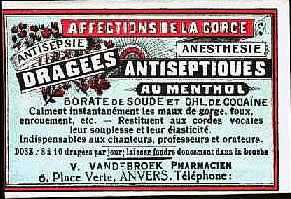 Cocaine Tablets (1900) was given to actors, singers, teachers, and preachers for "smooth" voice and maximum performance 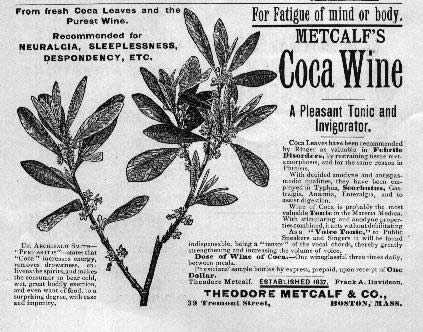 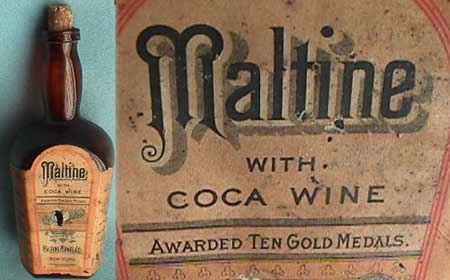 Maltine Coca Wine manufactures, produced in New York, recommended a full glass with every meal (half a glass for kids) 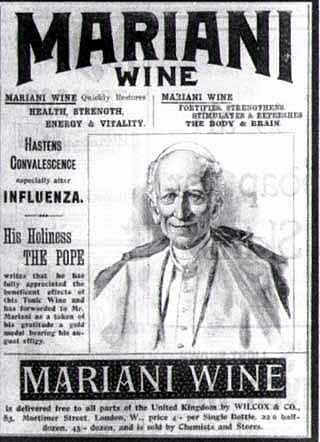 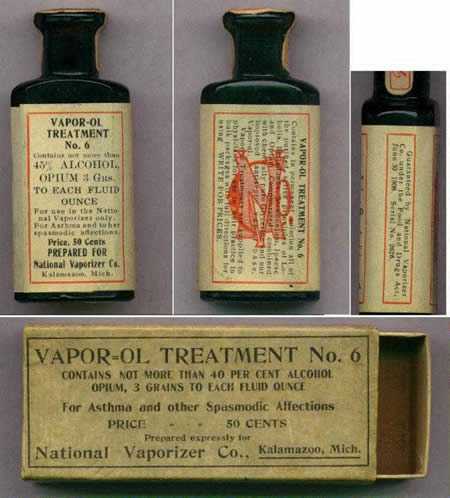 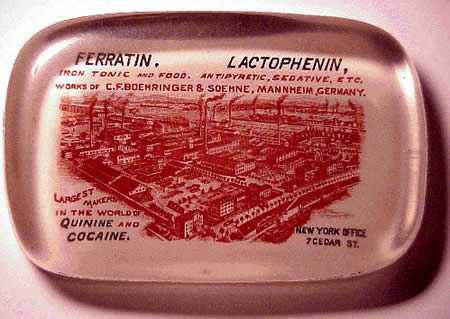 Paperweight "Swag" for a German factory producing Quinine and Cocaine