END_OF_DOCUMENT_TOKEN_TO_BE_REPLACED

Knowing something about behavior, visual processing, and human nature, designers can nudge users into doing the right (or in this case, lawful) action. Speeding is a problem all over the world. People are notorious for underestimating the real amount of time it takes to get places they need to be. Traffic congestion, car problems, detours, and other (un)foreseen events can make a huge difference in time variability of getting from one place to another. The problem, though, is that we can’t really force people to leave on time or drive the speed limit when the drivers think that no one is looking. So with the law on our side, we can create other ways of forcing people to behave lawfully by changing environmental conditions and relying on human nature not to do what’s right, but to do what they think they have to based on circumstance.

Here are a few creative ways of solving the speeding problem on our streets. 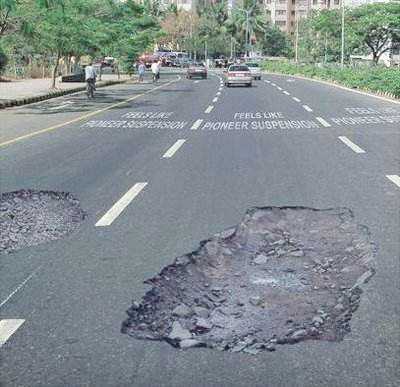 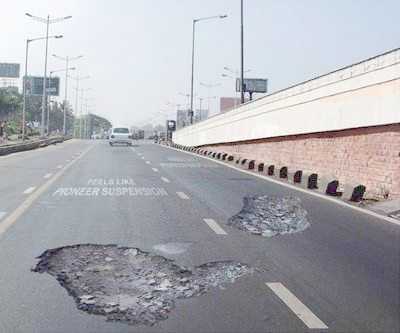 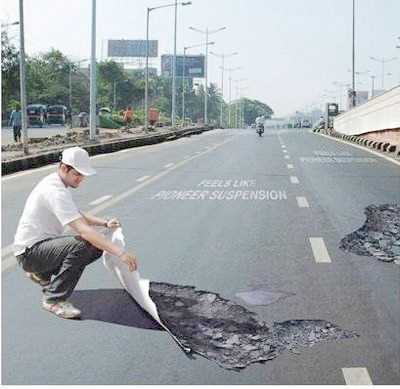 Canadian drives misdiagnose the problem and try to drive straddling the “hole” in the road. Everyone is successfully slowed down.

The Fake Traffic Cop Threat as a Speeding Deterrent

In general, people tend to do the right thing IF someone is watching. A few blogs ago, I wrote about a hospital administrator who came up with a brilliant idea of putting signs in the hospital bathrooms that said: “Check to see if the people in the bathroom are washing hands prior to leaving.” If the sign simply advised the employees to wash hands, it wouldn’t have worked nearly as well (the rate of hand washing for doctors and nurses almost doubled!). 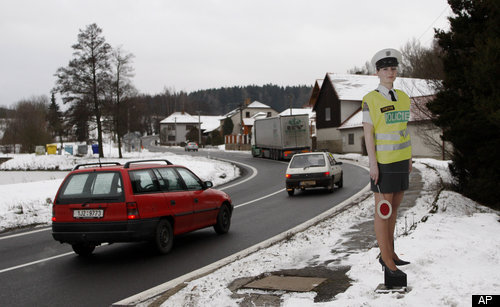 In the example above, to make sure that drivers really slow down (as if snowy conditions are not enough), this Czech village combined a watchful police with an added draw of exposed legs. Sex and the law — a winning combination to slow drivers. 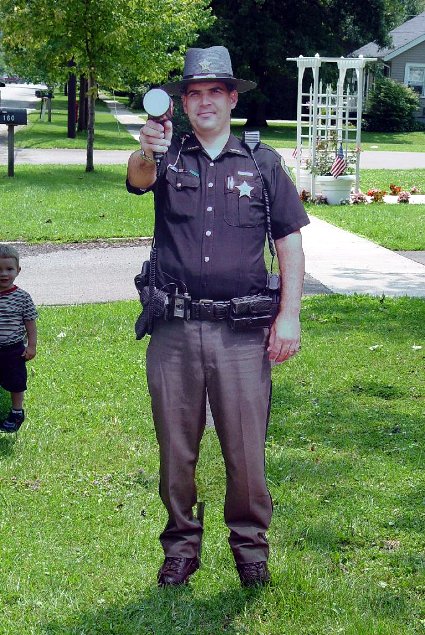 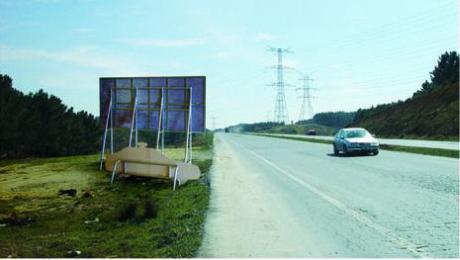 I’ve read about old broken cars left on the side of the road as cautionary reminders to drive safely. Fake blood and mannequins can add to the effect…

The main idea is to use visual “threats” to nudge drivers into lawful behaviors.