END_OF_DOCUMENT_TOKEN_TO_BE_REPLACED

The first time I saw her, she was riding on a bus. Her hair was long and golden. Her eyes were amazing blue. She was stylishly dressed in a mini skirt and had a cool pair of earrings. But what got me—what burned that moment into my memory forever—was that her long slender legs bent without any visible joints. She was amazing.

I wouldn’t see another like her until many years later, when my family was emigrating from Russia and living Vienna. Not far from the apartment we stayed in, there was a toy store and it was filled with wonders just like the one I remembered from so many buses ago: Barbie.

When I was growing up in Russia, I played with dolls and poupees—all girls did. The dolls were made to resemble little kids, with big eyes, big heads, chubby cheeks, and cute clothes. I used old buttons and odd bits of cloth and lace to make them new clothes and bedding. My play mainly consisted of creating cool things for my dolls—I liked to sew and glue. And I don’t think that my play was all that much different from girls’ 100 years before—my dolls would have been loved by my great-great-grandmothers as I would have loved theirs. 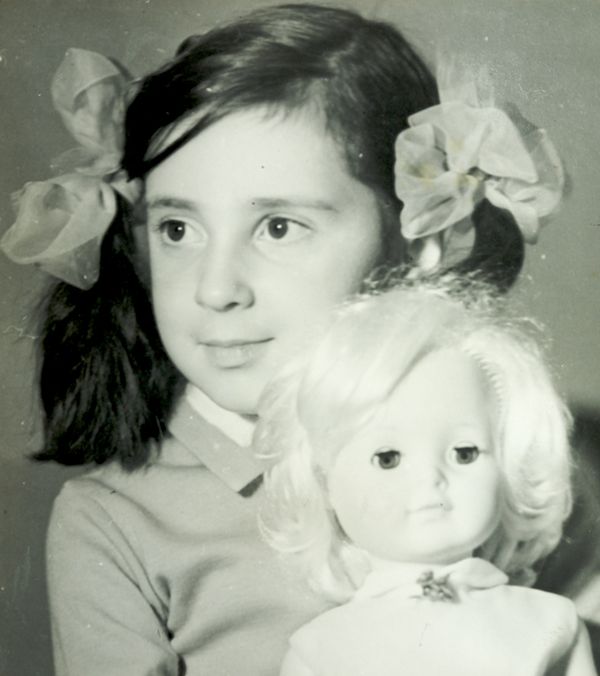 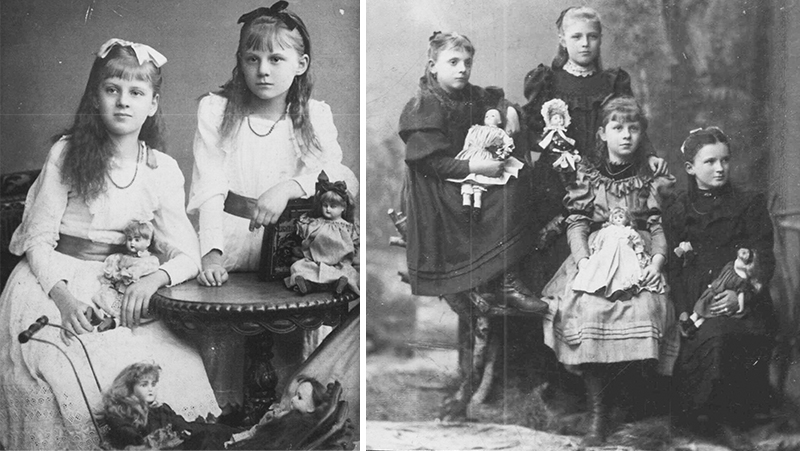 But the girls today, play very differently and require a different design for their toys…or so the designers of toys think. Here’s a few example of redesign from the last couple of years: 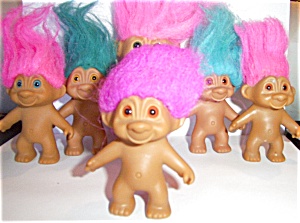 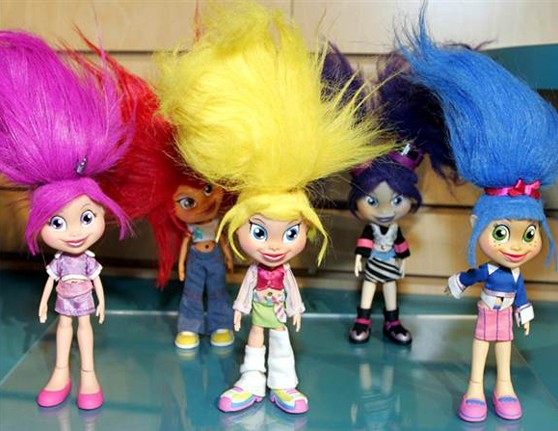 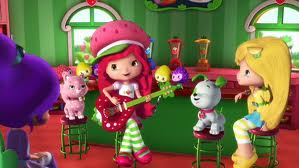 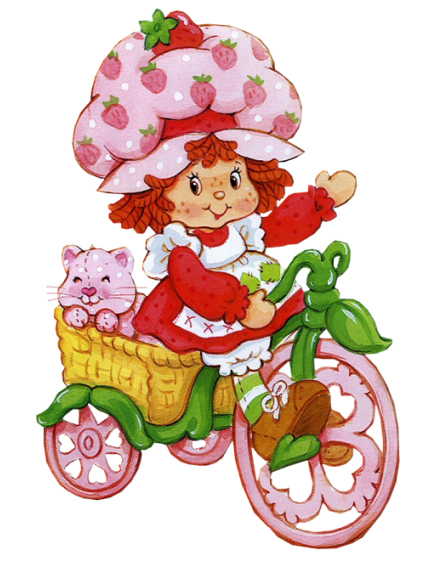 Even the activities these characters are engaged in have changed!

And it’s not only dolls: 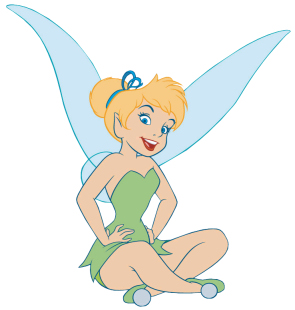 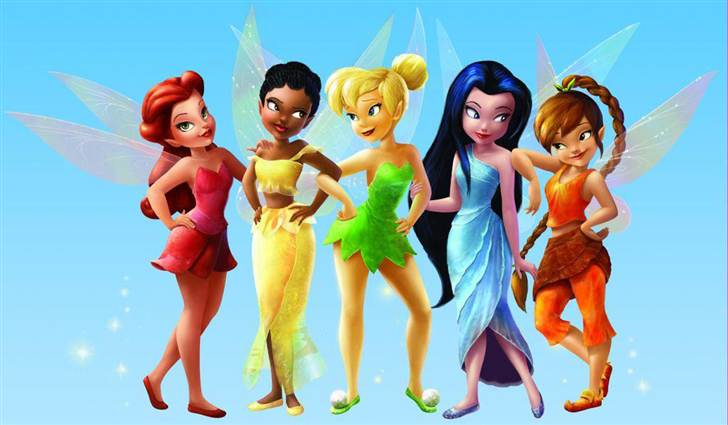 There’s a visible change in attitude. 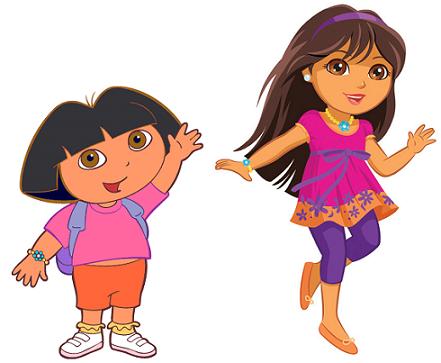 There’s a noticeable “sexualization” of toys and imagery designed for kids.

I think parents still visualize their daughters playing like this: 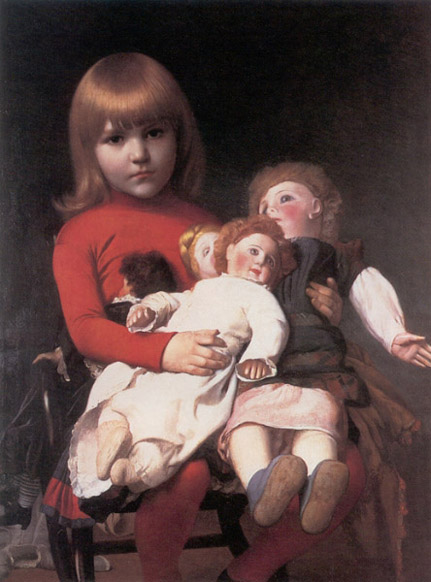 But even advertising aimed at kids have changed: 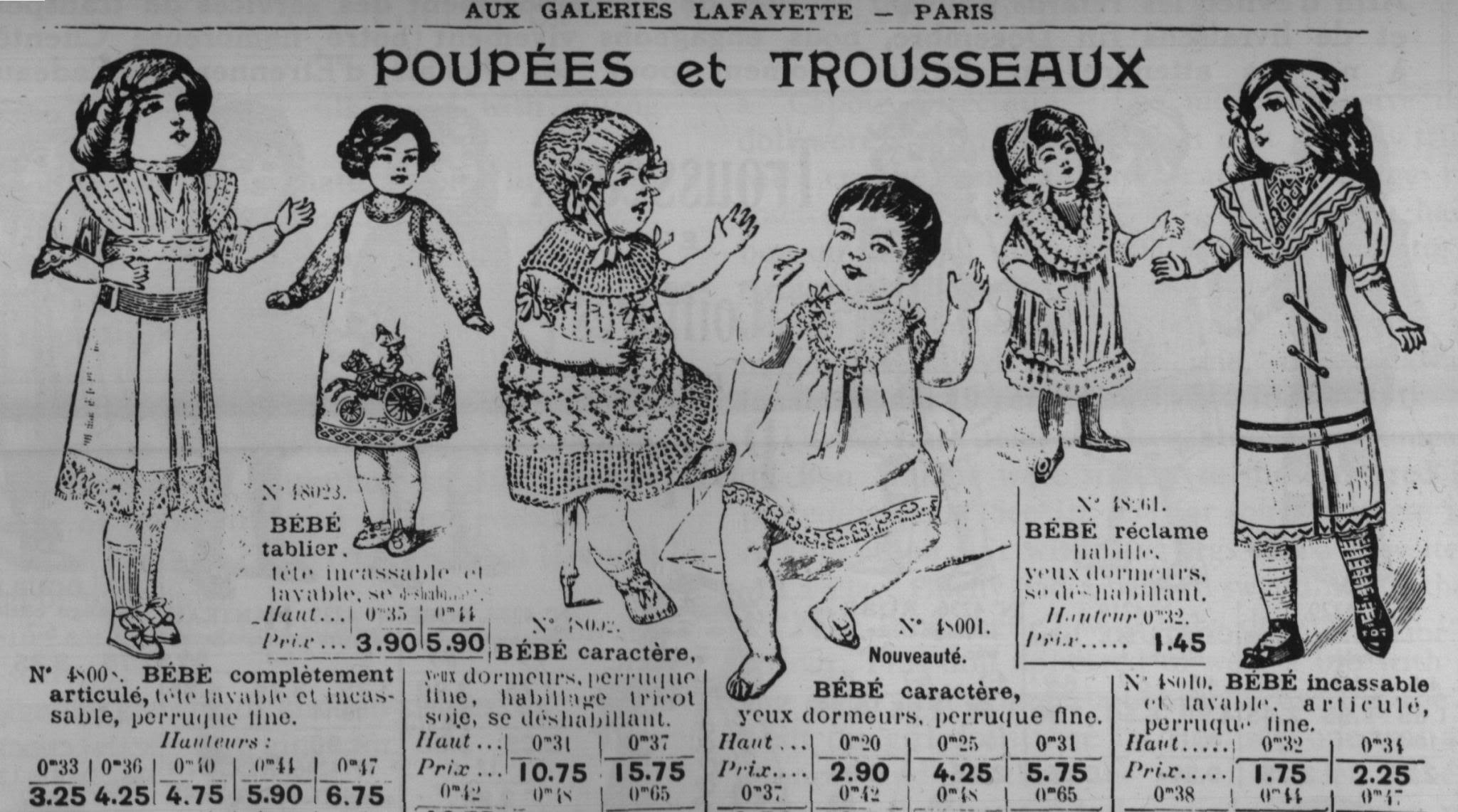 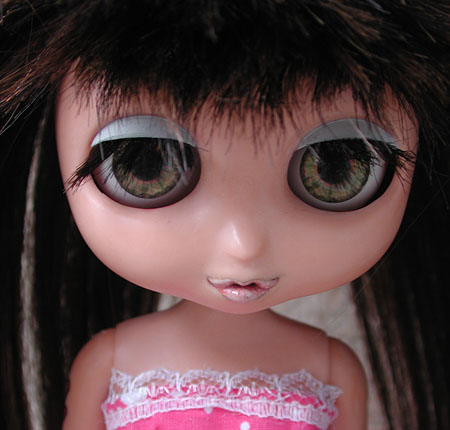 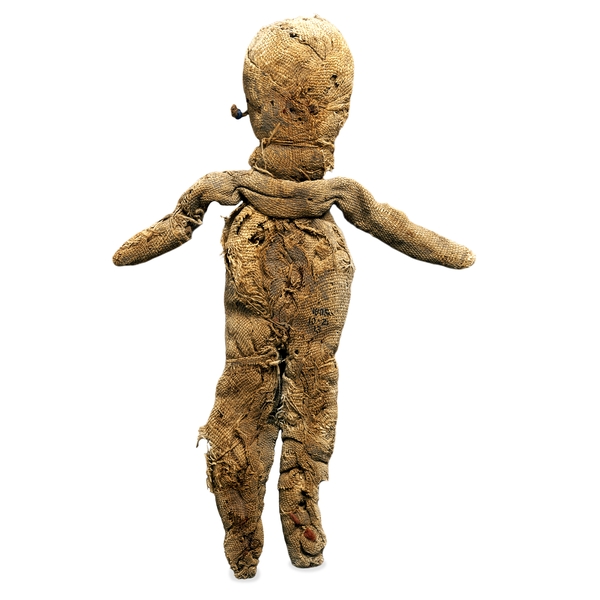 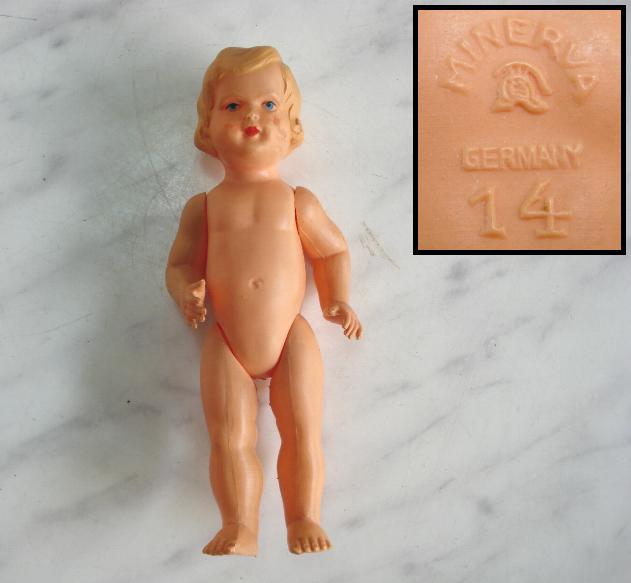 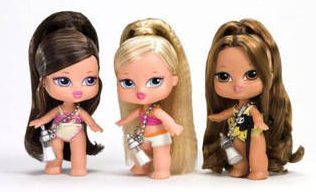 There’ clearly have been a cultural shift in the last decade or so in the toy industry aimed at young girls.