END_OF_DOCUMENT_TOKEN_TO_BE_REPLACED

Health Check, the BBC World Service’s weekly round up of global health stories, did an audio broadcast on super-recognizers—people with extraordinary abilities to recognize faces. You can listen to the entire story by Claudia Hammond at http://news.bbc.co.uk/2/hi/health/8665805.stm

This story deals with differences in ability to recognize faces. There are people who are so bad at it that it is a pathology—when a mother can’t recognize her child among the pupils in the day care center, it’s more than inconvenient. Then there are all those embarrassing moments when you meet someone at a party for what you think is the first time only to have that person insist that you’ve met before. And the far end of the continuum, there are the super-recognizers—individuals that never forget a face even after a very brief interaction.

We only now recognize the fact of super-recognizer, because most of us are not too bad and not too good at facial recognition—we are mostly average. And our average ability to recognize faces limits our ability to spot people who could do better. We were experiencing cognitive blindness—inability to perceive cognitive differences in abilities of others. And super-recognizers, similarly, didn’t know that they were somehow different from the general population.

In the BBC broadcast, one super-recognizer described becoming aware of her abilities in college. At the start of her freshman year, she was enmeshed among the sea of new people. She described meeting someone for 30 seconds in a food hall and then subsequently running into the same person a few weeks later at a party. That person denied any knowledge of her, and she was shocked and hurt—the person was lying about meeting her! But after a few more such encounters, she realized that she was different. And that her ability to recognize faces freaked those around her, making it necessary to hide the talent.

Facial recognition is an important glue that helps keep our society together, singling out strangers. But apart from super-recognizers, most of humanity is not very good at this task. We know that people are good at identifying people they know in photographs, but matching strangers’ faces with the photographs is apparently a very difficult task (and one that is performed poorly with many errors). We are also not very good at using language to describe facial details. Aside from the basic words like “eye,” “nose,” “lips,” we have very few ways at stating facial details that uniquely identify a particular individual. Our visual memory for faces is not tightly linked with a verbal description. And this makes the job of police collecting witness statements difficult. 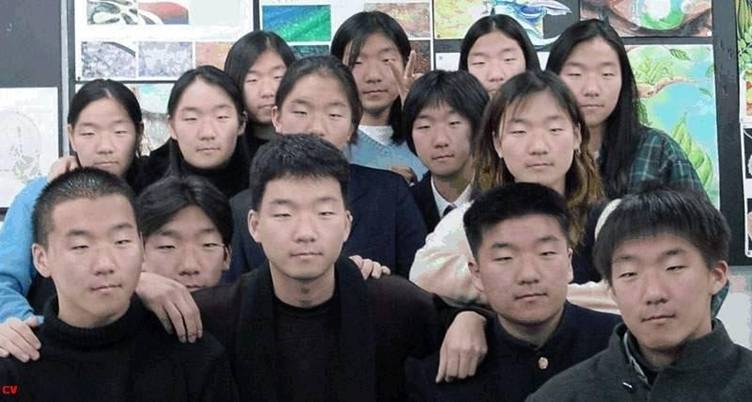 What makes a face unique? How difficult is it to identify a face culturally different from your own? What’s the error rate?